Kent’s still runnin’ down dream to sell all things Harley

A link has been sent to your friend’s email address.

A link has been posted to your Facebook feed. 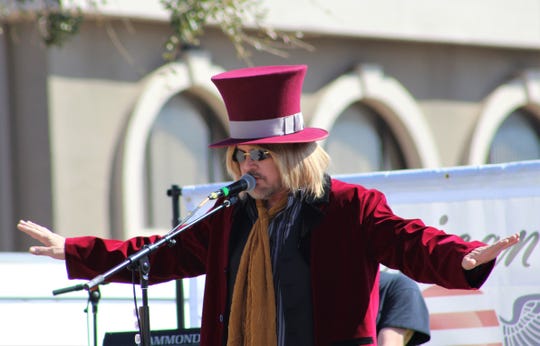 Kent’s Harley-Davidson revved up a new business in Abilene on March 16, 1964.

General manager Steve Hood thanked the crowd for supporting the American-made motorcycle and said hitting the road on two wheels was one thing the government could not take away. 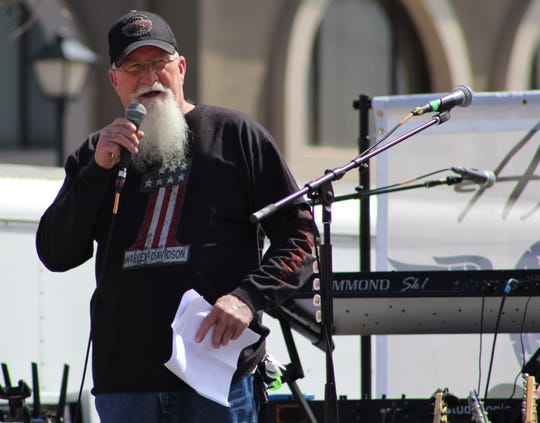 Minutes later, he cut a homemade cake simply decorated “55 YEARS.” He cut it in half, telling those hoping for a piece that half was for him, the rest for them.

He was joking but accepted the first slice.

Minutes later, American Petty launched into “Runnin’ Down A Dream.” 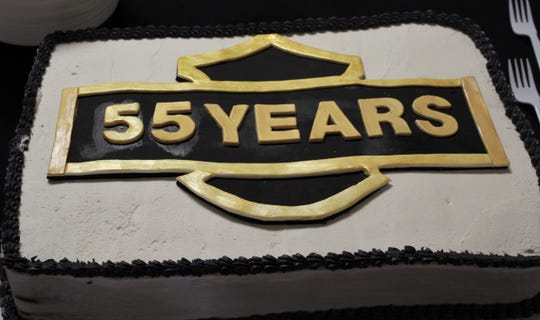 A Kent’s Harley-Davidson fan made a cake – no charge – for Saturday’s anniversary celebration. (Photo: Greg Jaklewicz) 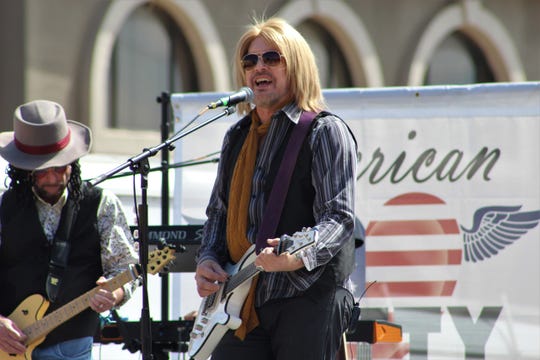 A brave Hartlepool grandmother enjoyed a day to remember as she fulfilled her lifelong dream to ride on a Harley Davidson bike. Terri Eames, 57, from the Rift House area of the town, was given […]

Sherman, TX (KXII)– The Texoma Harley Davidson in Texoma held a special Pre-4th Grill and Chill filled with music, motorcycles, and a group of local kids selling lemonade to benefit homeless veterans. Unlike other kids […]

By Becca Longmire and Brent Furdyk. 2 hours ago [embedded content] Katy Perry has released the music video for her latest track “Harleys In Hawaii”. The singer’s new song, which follows “Never Really Over” and […]