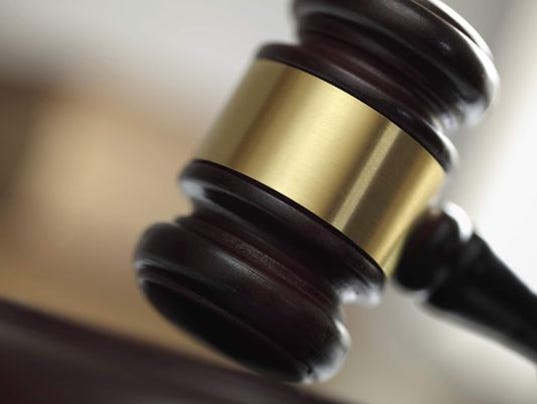 CHARLOTTE – A jury acquitted a Howell man of an embezzlement charge on Wednesday at the close of a two-week trial.

Stephen Elliot had been charged last year with a felony count of embezzlement of more than $ 100,000, which carries a maximum sentence of up to 2 years in prison.

Prosecutors had said that Elliot embezzled more than $ 280,000 from Capitol Harley-Davidson by selling parts on the side and keeping the money.

The jury was presented with more than a dozen witnesses and thousands of pages of documents, but needed less than three hours to return its not guilty verdict, said Neil Rockind, Elliot’s attorney.

“They just found it difficult to believe some of the state’s witnesses,” he said.

Rockind said his client is “thrilled and relieved” to have the case behind him.

“There was no money trail,” Rockind said. “Usually you say follow the money.”

Rockind said he didn’t think charges should have been brought against his client, but also doesn’t think there was any malicious intent by prosecutors. He added that he thinks prosecutors relied too much on an internal audit by the dealership.

Rockind said Elliot’s statements, from his initial interview with police through his testimony at trial, were consistent.