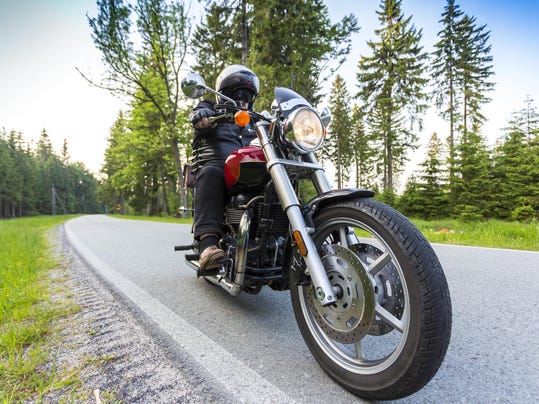 Harley-Davidson and other motorcycle manufacturers, seeking new customers as baby boomers age out of riding, want to wake them up.

Who are the “sleepers”?

Many were active bikers who had things happen in their life that caused them to quit riding: marriage, kids, financial pressures, a job that demands most of their time or simply a change in interests, to name a few reasons.

Others completed rider training, got their license, but never bought a bike.

Fueling the desire to become a motorcycle owner, or maybe rekindling it in a sleeper, is an integral part of the marketing strategy for Harley-Davidson and rival Indian Motorcycle Co.

Harley has a goal of attracting 2 million new U.S. riders over the next 10 years, a tall order considering it would represent a 25 percent increase in the total number of motorcycles registered in the nation.

Harley-Davidson says it’s committed to introducing 100 new motorcycles over the next 10 years, including an electric bike, and that effort will surely bring some sleeping license holders into bike ownership.

Tweaking a few things on a motorcycle and calling it a new model doesn’t generate much enthusiasm, said Chaz Hastings, the former owner of Milwaukee Harley-Davidson, a dealership on the city’s north side.

Indian Motorcycle Co., is also digging into why the sleepers aren’t taking that next step to become motorcycle owners. Indian has cruiser and touring bikes that in some cases are less expensive than a Harley-Davidson but appeal to the same type of riders.

You can view a full set of photos and mechanical reports for this vehicle on our website here: http://www.nationalpowersports.net/itemdetail.aspx?itemid=41298. source