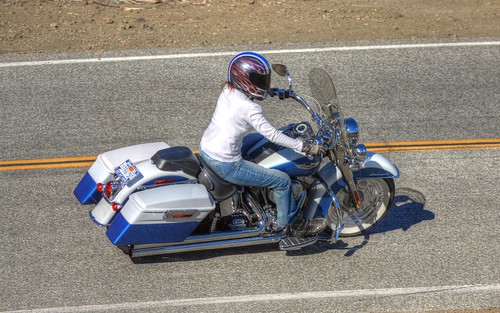 opinion The Editorial Board, USA TODAY Published 7:38 p.m. UTC Jun 27, 2018 Donald Trump was supposed to be the president who saved U.S. manufacturing jobs, not sent them packing. As president-elect, he helped broker a […]