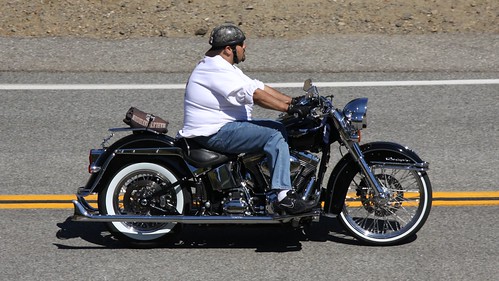 ABATE Local 17 is gearing up for its 20th annual American Hot Rod and 23rd annual Ride In Bike Show from 11 a.m. to 5 p.m. June 4, in conjunction with Iron Steed Harley-Davidson, located […]