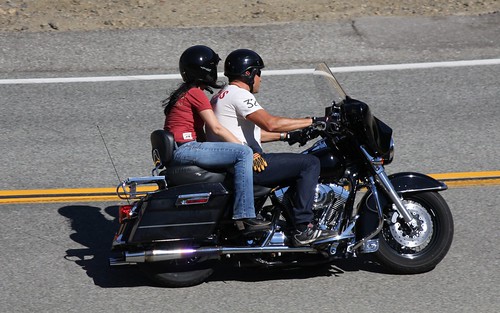 Hi Guys! Slightly delayed upload here following my holiday to the Lake District (I did decide to wrap the pipes again hence the last video!). A ride out with my … source

“I’ve never been on a Harley-Davidson”. That was me, last week. In over a decade of riding, I had yet to sit in the saddle of a Harley. Not that the occasion never presented itself—for […]