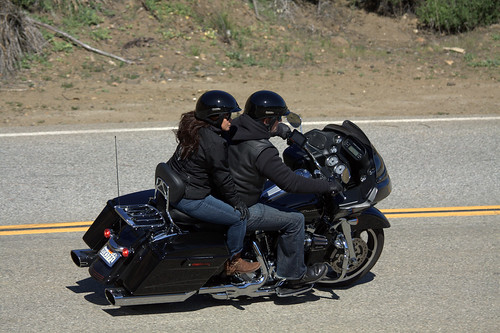 Can anyone confirm this is a Harley? I would sat that’s one happy guy….. www.facebook.com/DarylChapmanAutomotivePhotography Posted by Daryl Chapman Photography on 2013-08-04 11:52:38 Tagged: , Bike , motorcycle , Admiralty , Hong Kong , China […]