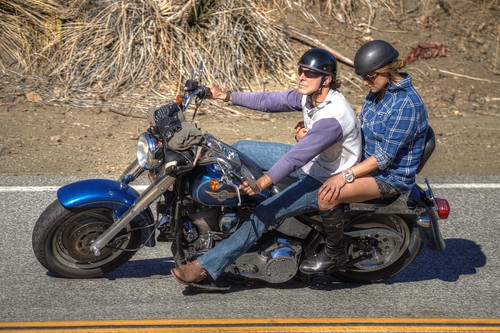 The Harley-Davidson Road Glide Is America on Two Wheels

I don’t know about you, but I hate it when people make fun of pride in our country and its accomplishments. I’ve been around the world like Lisa Stansfield and I still think the United […]