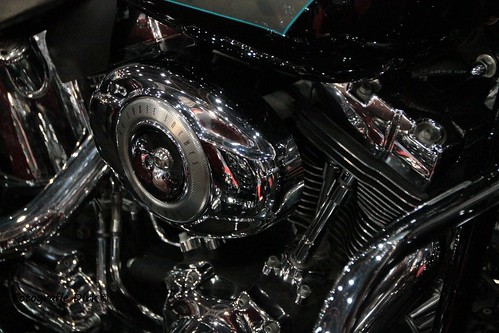 The Harley-Davidson FLSTF Fat Boy is a V-twin motorcycle and one of the best selling models produced by Harley-Davidson. Designed by Willie G. Davidson and Louie Netz, their prototype Fat Boy was built for the Daytona Bike Week rally in Daytona Beach in 1989. The Fat Boy is unusual for having solid-cast disc wheels.

A stolen Harley Davidson was entered into the National Crime and Information Center Database after the theft was reported in Murfreesboro. The 2012 Harley was parked outside of Altitude Apartments on Bradyville Pike when it […]