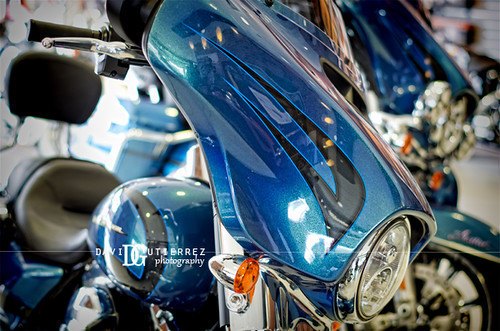 Terry Keeter said his dream always was to own a Harley. However, his first bike, a Harley-Davidson Street Glide, was purchased at age 40. “My baby brother, Jamie, was killed on a motorcycle when he […]