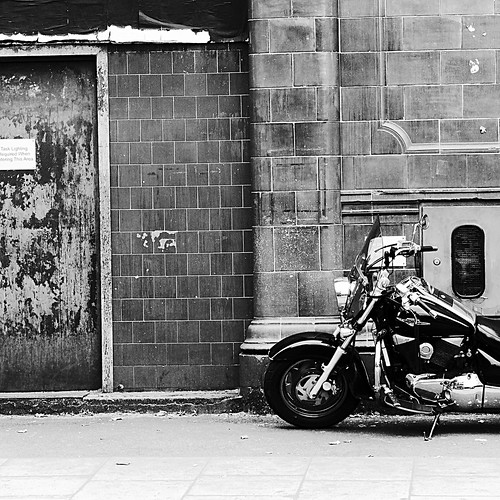 Trump fans who own Harley-Davidson motorcycles respond to president's fight

Marc Skildum is an avid supporter of US President Donald Trump who raises alpacas in nearby Dousman, Wisconsin, and rides Electra Glide Ultra Classics with his wife, Stacey. But he doesn’t share the president’s outrage […]

Great Lady and her amazing Bike! The owner of this special Servi Car needed over 400 hours to finish it toghether with his wife…. "She is welding much more better than i do". motor constructed […]