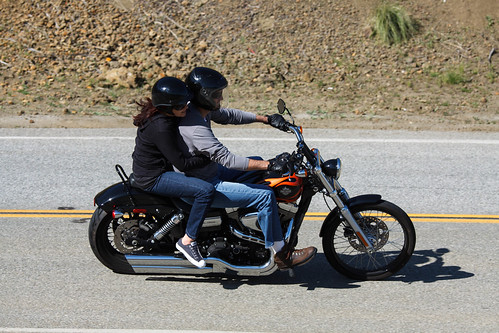 A St. Paul man and woman were arrested by Eden Prairie Police Department officers on Friday, May 12, in connection with a stolen motorcycle. An Eden Prairie woman reported that her 2003 Harley-Davidson motorcycle was […]