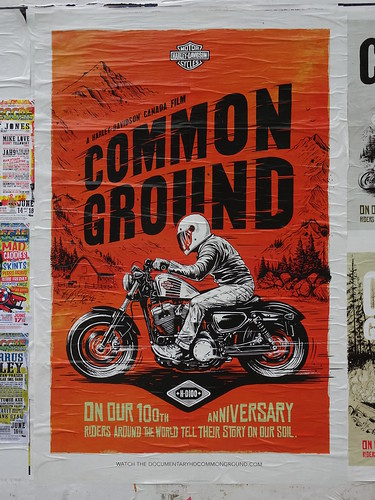 Motorcycle company Harley-Davidson Canada has begun a new campaign called "Common Ground" to coincide with the brand’s 100th anniversary in Canada. The campaign features a series of three documentary-style online videos depicting the "diversity, passion and bond of motorcycle riders."

The owners of Erie’s Harley Davidson Store say that concerns over bogus Harley merchandise has led to a raid on the Roar on the Shore grounds. In a statement to Action News, Owners Kelly and […]