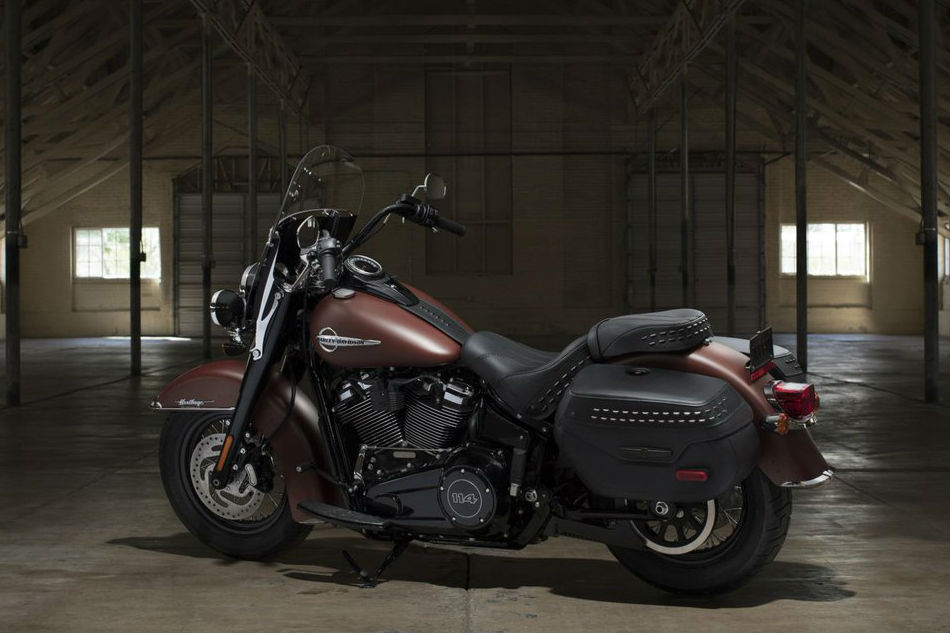 NEW YORK – Emblematic American motorcycle maker Harley Davidson saw its share price dive Tuesday after the manufacturer said it was likely to see a drop in shipments this year.

The company has long struggled with an aging customer base and dated product line, focused on snarling, heavy two-cylinder motorcycles.

The company expects sales to fall another 3 to 5 percent in 2018.

The company’s share price fell 8 percent on Wall Street Tuesday, putting the bike maker down 14 percent over the last year. During that period the S&P 500 transport sector gained 22 percent.

CEO Matt Levatich said Harley-Davidson was focused on efforts to hold down costs and “to be more aggressive and innovative” as it builds the brand.

The company will “sharpen our focus and scale our efforts to compete more effectively in every market we’re in as we build Harley-Davidson riders,” he said during an investor call.

The company acknowledges the threat of European and Japanese competition. It still holds more than half the US market for large motorcycles with engine displacements of 600 cc and above.

The company, founded in 1903, also plans to launch an electric motorcycle sometime in the next 18 months.

In the meantime, the company will close a factory in Kansas City, Missouri, eliminating 800 jobs but will create 450 positions by moving some production to an existing facility in York, Pennsylvania.

President Donald Trump, who hosted company executives at the White House last year, has used Harley-Davidson to spotlight alleged protectionist measures taken by some trading partners that harm US companies, such as India’s high import duties on foreign, large-cylinder motorcycles.

Levatich, however, said his company viewed the Chinese and Indian markets as growth opportunities.

Harley Davidson and its HOGs back inaugural motorcycle event

news, latest-news, A Nowendoc grazier and a sporting event stalwart have spent the last four years working on a national motorcycle event, and today they announced the inaugural Freak Show Festival of Motorcycles would take place […]

While most of the automakers are planning to launch their bikes with BS6-compliant engines, Harley-Davidson is a step ahead. The US automaker has started the deliveries of 2020 Street 750 in India, making it the […]