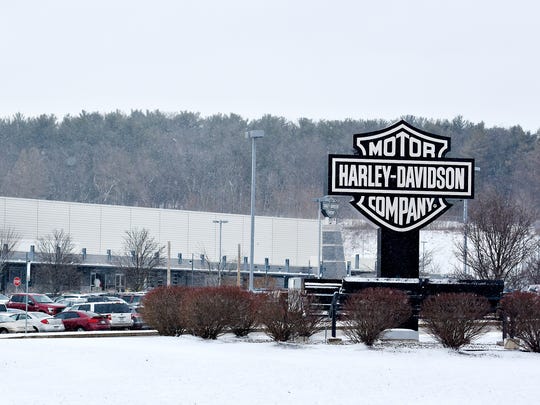 The Harley-Davidson plant just off Route 30 in Springettsbury Township was evacuated Wednesday afternoon because of a bomb threat, according to the York County 911 Center.

The building was evacuated while police searched it, officials said.

The incident is not affecting Route 30 traffic, according to a 911 supervisor.