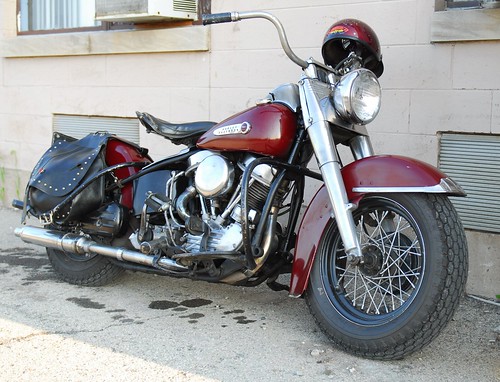 Where’s Dennis Hopper man? Where’s Peter Fonda? This belongs to a dude I spent some time with working on a project down in the Niagara Peninsula.

He bought it from an 86 year old dude, who cried when he sold it to him. My bro had to promise on his word, on his shake that he wouldn’t flip it for the coin.
He won’t sell it, he’s true to his brother’s word.

Ladies and Gentlemen: Dig It!